Life As a Digital Apprentice

My name is Emma O’Reilly, and I am a Delivery Manager Apprentice at Hackney Council. 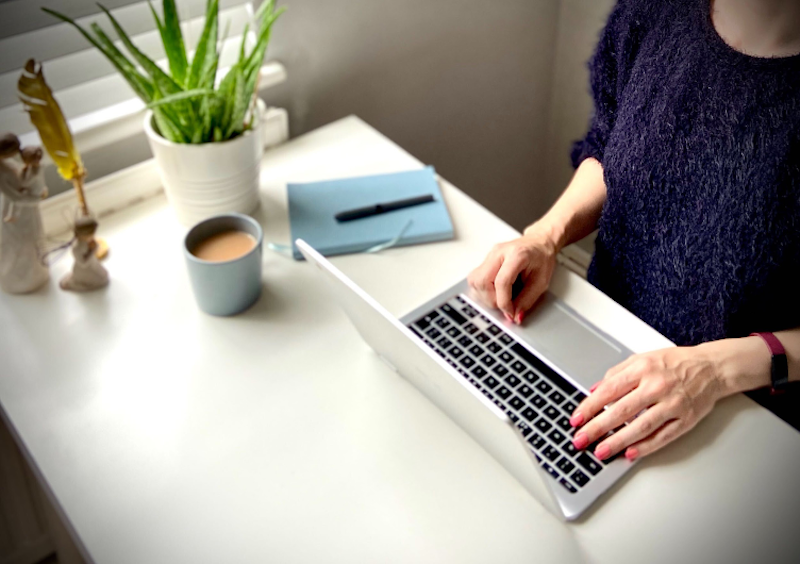 As I have now come to the end of my apprenticeship qualification I thought it would be nice to share a bit about my life as an apprentice in Digital over the last two years.

Why did you become a Digital Apprentice?

I had just graduated from university, and I was uncertain about what I wanted to do next.

I was quite open at this point, mostly just wanting to get some experience and try something out to get an idea of what I was good at and what I liked, so I started doing generic searches for entry-level jobs.

I also sought out advice from friends about first-time jobs and somewhere in the mix Hackney Council was mentioned. I decided to have a look on the council’s job site and was surprised to see they were offering a variety of apprenticeships. I didn’t consider this at first, mostly because I had just completed a degree and didn’t think I would qualify, and also, because I was older than I believed was the required age for an apprenticeship. However, when I had a more in-depth look I realised some of them were higher-level apprenticeships, previous qualifications were required and amazingly there was no upper age limit.

I found one that I thought would be perfect for me- Project Management (ICT), which actually turned out to be Delivery Management.
I knew what Project Management was as someone close to me had spent a few years doing it and after having a chat with them and doing my own research I felt it was something that I could do. In addition, I was comforted by the fact that as it was an apprenticeship it had a key emphasis on learning and support and I thought this was great as at this point I did not have much professional working experience behind me.

And lastly, it was a BIG CHANGE. I had spent the last four years at university studying Classical Civilisation, so I was making a decision to trade history for tech which was a big jump, but my rationale was I had spent the four years learning about the past, perhaps now I take a step into the future.

My workstation is quite simple at Hackney, we have a hot-desking policy in place, so we don’t use the same desk every day, this is to encourage communication with different teams and improve professional relationships.

At home, as you can see from the picture above I also have a simple desk space. As long as I have a laptop, a notepad and a cup of tea I’m usually set for the day.

Prior to Covid-19, a working day would usually involve meetings and workshops in the office relating to the projects I was involved in. From those meetings, work would be established and this would be carried out during any non-meeting periods, this could include a myriad of things like:

In my job, there is no typical day, and usually, the only thing that remains the same is the daily team meeting called a ‘stand-up’, otherwise, it differs based on what each project demands at the time.

Also, on the one day a week when I was not in the office and instead at college, this would involve a day of lecturing on project management where I prepared for my exams and portfolio of evidence.

My working day now is the same, except that everything is virtual.

Firstly, I’d just like to say I think local government is extremely underrated!

When leaving school local government was not spoken about as an aspiration or an exciting job to embark on, in fact, I don’t think it was ever mentioned when I was leaving school – it was university or nothing.

I think it’s important to know that things have changed, especially with the growing list of apprenticeship schemes available, specifically in local government. I would recommend looking at these as now many apprenticeships can lead to degree level qualifications, so it is still possible to get a degree from doing an apprenticeship, but you have the additional bonus of work experience and no debt.

What advice/words would you pass on to someone who is considering applying to become a Digital Apprentice?

What I would also say, more personally, is that in just two years I have LEARNT a lot about myself and what I am capable of, and a lot about local government and the amazing work that is being done, and I have been fortunate enough to be involved in a number of exciting projects that are contributing to bettering the lives of the residents in Hackney.

My apprenticeship has given me the opportunity to work with some talented people and learn from and be supported by them. In addition, I have gained 5 professional qualifications in two years as well as receiving mentoring and professional career coaching.

There is an abundance of opportunities in local government for people who want to learn and contribute to changing people’s lives, and it is as much about what you can learn as it is about what you can offer. You are not there simply to follow instructions and do a job, you are supported and encouraged to offer fresh insight, to inject your personality and creativity into all you do, and challenge processes. You are there to better the work that is being done.

Local government, in my eyes, is a top contender in a world of exciting opportunities. 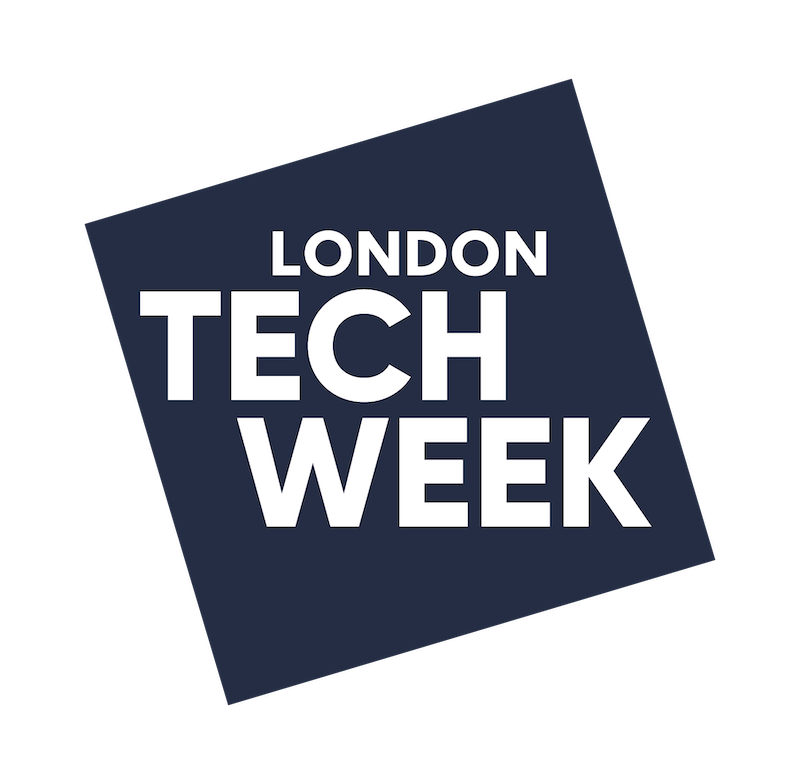