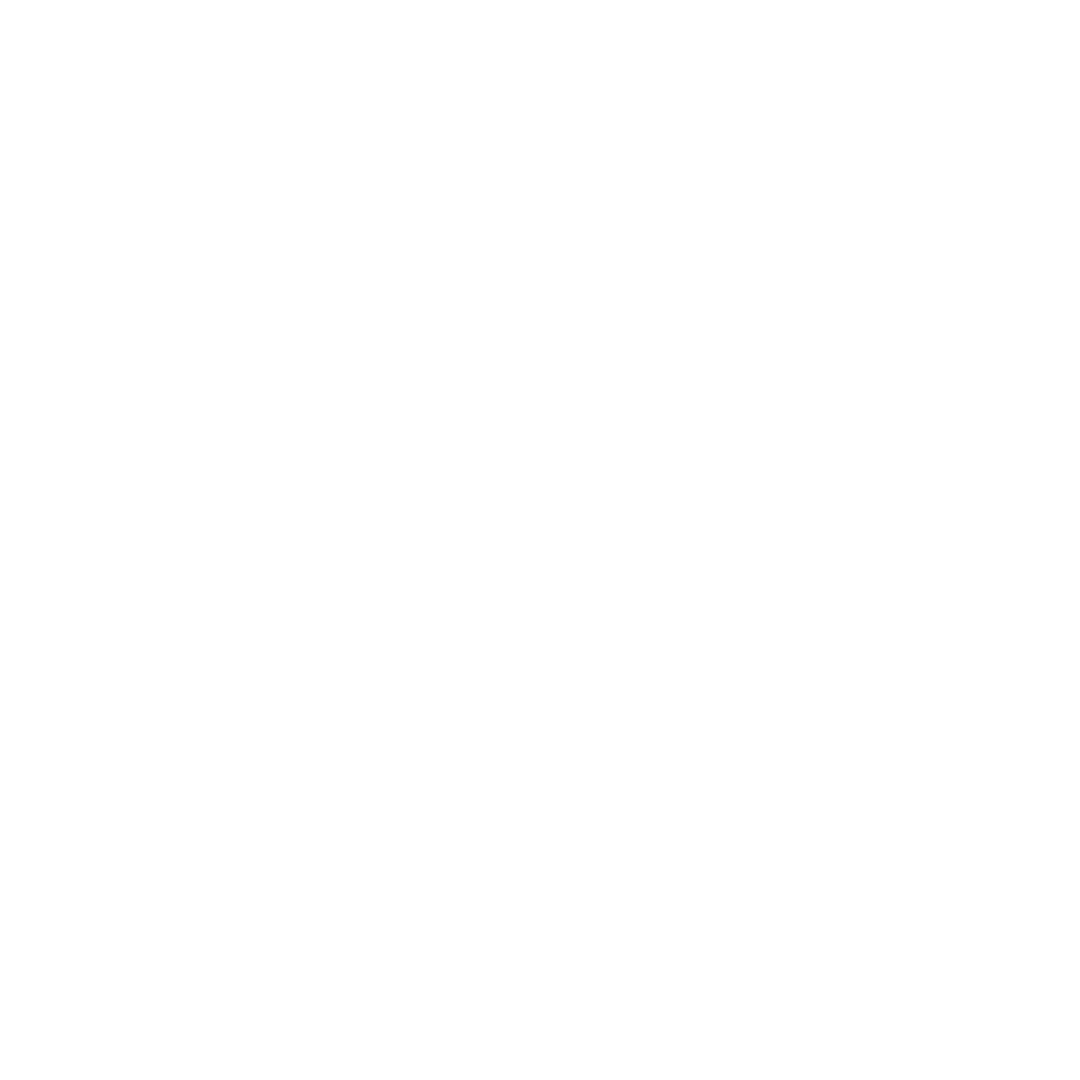 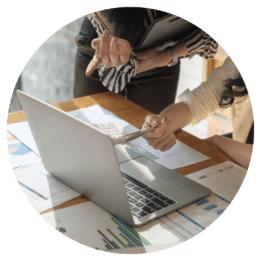 Setting up the campaign

Southwark Council conducted a survey with local schools to understand the need for digital devices to support remote education – this identified over 2500 pupils without sufficient access to a computer. Southwark Council and LSTSH agreed to work together to launch a crowdfunding and crowdsourcing campaign to try to bridge this gap. Both organisations agreed to commit resources for coordinating and administering the campaign and Southwark Council also agreed to match fund whatever they raised.

They set up a page on the Crowdfunder platform to collect cash donations and to direct businesses to a link to donate old or surplus devices. The link took people to an online form that outlined minimum requirements and captured information about the specification and number of available devices. LSTSH took receipt of the crowdfunded donations and purchased new devices and Southwark Council acted as a ‘broker’ for device donations from businesses.

Southwark Council and LSTSH developed a comprehensive communications plan that utilised existing channels and worked with internal and external stakeholders to promote the campaign.

Communications channels included the council’s resident and business e-newsletters, press releases and regular social media posts. The most successful communication was via the newsletter for Southwark residents. The two organisations also sent direct emails to local schools, which included template tweets, Facebook posts and newsletter updates that they could adapt and share through their own channels. In addition, LSTSH developed a series of animations to mark significant campaign milestones with messaging focused on progress to date and collective action. These animations were shared widely by the two organisations and their local partners.

Southwark Council also reached out to businesses via the Southwark Education Business Alliance (EBA), a team of council officers that sits within the education department. This resulted in a number of large device donations. Since the end of the campaign, the EBA has taken over full responsibility for the crowdsourcing element and continues to welcome device donations (see the EBA website).

As the devices became available (either purchased with donated funds or donated by businesses), the council and LSTSH agreed on an indicative allocation based on the need reported by schools. Schools were then contacted to establish whether they still required the devices, whether the devices available were suitable for their pupils and compatible with their systems and what outstanding need still remained.

The schools then signed an agreement to accept ownership and full responsibility for the devices, removing any liability from the council and LSTSH. The majority of new devices were purchased through London Grid for Learning (LGfL), which installed a standard software package and delivered them directly to individual schools.

For future projects, Southwark Council identified the need for the following roles:

The council also recommended designing a procurement framework and data capture system that enables the identification of real-time need to ensure devices are distributed quickly.